The man who never was 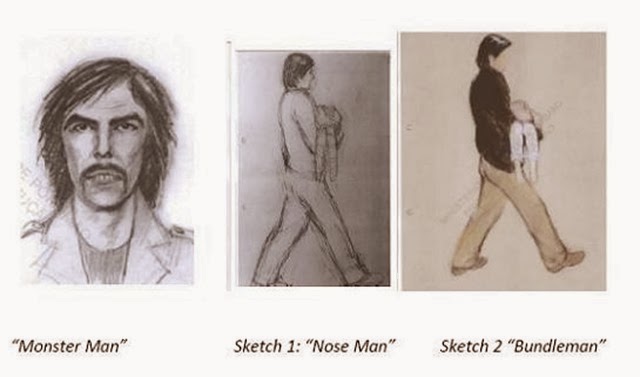 We now know that the “abductor” seen near apartment 5A around 9.15PM never existed. We know that the McCanns provided evidence of the abductor’s activities within the apartment. It was invented: there never was any intruder at that time – official.

Over the weekend of May 5/6 members of the group wrote it down as fact and added much more untruthful information. They signed it, printed it off in multiple copies and gave it to the British ambassador and the Portuguese police as the truth.

And we also know that the “family shills” simultaneously gave equally false information to the media about how that non-existent abductor forced his way into the apartment, leaving more "physical evidence".

We know the broad outlines of how and when this “ fairy story” was developed into the detailed printed version by this inner circle of helpers.  Of course the subsequent police statements by the group did not contain these details. Why? Because the truth comes naturally but lies have to be remembered: when the police wouldn’t let them take their copy of the lies into the interviews with them – a bit like Michael Wright in the Lisbon libel trial the other day – they were lost.

Over the years, though, the lie about the abductor has been elaborated away from the police interview rooms, chiefly by friendly journalists abusing their positions and by “spokesman” Clarence Mitchell at his increasingly bizarre press conferences where he “filled in the details” – of someone who’d never existed!

That, of course, was false evidence too.

What we don’t know is why the parents initiated it all. I, personally, have never gone down that road. It’s a matter for the police.

The Outer Circle – Us

The false evidence, on the other hand, is not a matter for the police alone. It concerns us all because, in a widening circle of pure deceit, the parents first provided members of their family with the lies, then members of the Tapas group, then the Foreign Office via the embassy and then members of the UK media en masse in Praia da Luz – who then sold it on to us, the end-users.

We were the most powerful enlisted accessories, much more important than the media itself, or the failures like forgotten Gordon Brown. Unlike them we, rich and poor, had the power to shower the pair with money, real money,  buying them the freedom to force people into silence. The freedom to fly to 5 star hotels by private jet building up their image. And the freedom to hire the most expensive lawyers in the world. It was us, the public who believed them, who had the power to prevent extradition by the force of our opinion.

Until recently, as the story began to crumble and the public started to ask the right questions, even though they dread the answers. That’s why the prime database for the case, the McCann Files, is now getting over 100, 000, yes, 100,000, official hits per day.

Wait for the police?

That’s why it would have been wrong for us to “wait for the police” to unravel the mystery. We waited and they didn’t do it! Neither in Portugal nor in the UK. There never was a “search” after July 2008. There never were any “private investigators” investigating anything. On the contrary the crooks and has-beens whom the McCanns recruited did just what they were paid to do for the £400 000 of our money they received.

We had to find out for ourselves how we were conned, helped only by a single ex-policeman with a sense of honour, who for his efforts on behalf of their missing child, the parents tried to destroy. And on whom the UK media, and a small group of internet fanatics – "useful idiots" used by the parents – poured insult after scarcely believable insult for six years.

The public, both on juries and off, just might have a few accounts to settle with that media, a large number of whom will be traipsing into the dock during the coming year. There’s a lot to come out, isn’t there Keir? 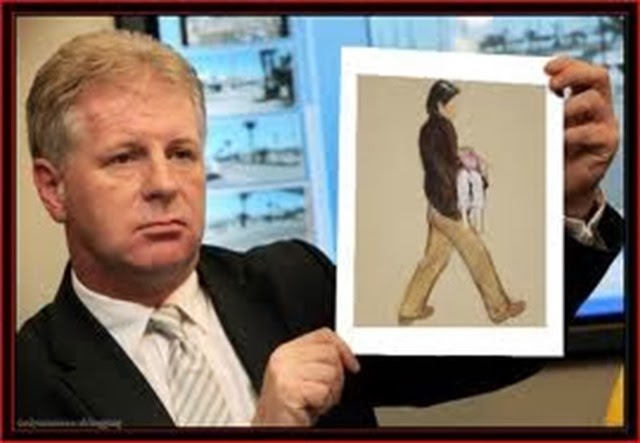 One of these is doomed. Which one?

Of course most of the MSM journalists – those who don’t go to prison – will cover their tracks. Some of them, believe it or not, will try and write books about the affair. But not the worst, most cynical, liar of them all, the one who sold his soul, and sold out a child, for his own fame. The one who, unlike the Tapas 9, didn’t even have the defence of necessity and self-preservation.

Your political career is dead before it starts, chum.

No, nobody's been on the phone.

I'll reserve judgement on officer Redwood until we discover how many of his public pronouncements are true, rather than useful.

One thing I seem to have been wrong about, as a number or people have pointed out, is the connection of  Redwood to the Barry George squad. Checking Mr Redwood's surprisingly sparse and uninformative  Scotland Yard  CV I can't find any evidence of this. So I was careless as well as wrong. Apologies.