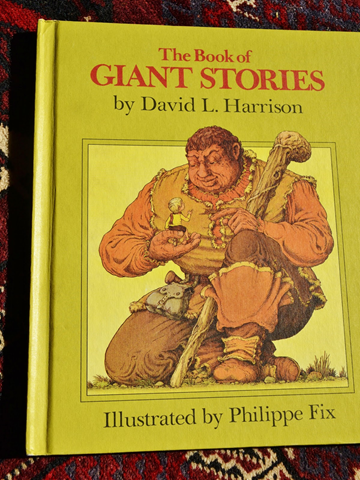 Meanwhile a libel trial rolls on in Lisbon. BBC/Scotland Yard's Crimewatch and the official statement  by Mr Redwood that the "abductor" seen by Jane Tanner is no longer a person of interest, by virtue of being non-existent, haven't protected the parents or harmfully overshadowed the trial at all. On the contrary they have helped enormously to bolster Mr Amaral's case.

First, the evidence  of Mr Flores in court (it'll be in the transcript)  that the McCann version was perceived by the police as a childish  "fairy tale" has been given  further, and probably decisive, strength  now that its key character, the Fairy Tale Abductor Giant, has been slain.

Secondly, the "search". In the literal sense of a physical search for Madeleine – prodding the ground, searching deserted buildings, looking for CCTV evidence, searching, it was, of course,  all over within days, or at most weeks,  of the disappearance and has never been resumed.

Insofar as the word  is being used to describe something quite different and non-literal, an attempt, for instance,  to track down, or find traces of, an abductor, complete with more and more detailed descriptions of  him, the entire effort is now revealed as a complete black-comedy nonsense, a gaffe  on such a scale that the world has still not taken it in.

Quite simply, the pictures which Mr Mitchell and his collaborators  have been showing at media conferences for several years either have no known connection with the child  or, more importantly, are purely imaginary, elaborations of a person we know never existed, the Fairy Giant. 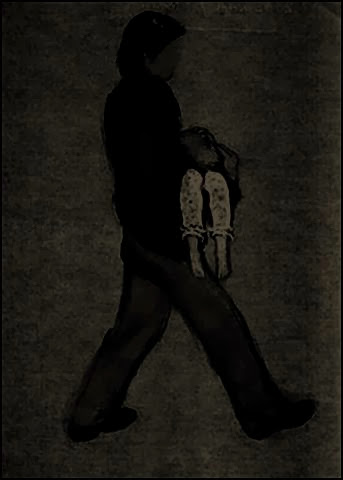 Now, the importance of the non-existent abductor to the entire McCann and friends' story, or fairy story. How great is it? At the risk of boring the internet skimmer let's be serious for a moment and attempt to put it in measurable terms.

The transcript of the programme  runs to some 9 000 words. The events between 6.30 and 10 PM on May 3, described by the McCanns and Jane Tanner speaking directly, or having their versions expressed  indirectly by narrator Bilton,  take up just  1450 words, that is about 3/4 pages of a paperback book. The remainder of the programme concerns the investigation and other extraneous matters, not May 3 itself.

What is  simply astonishing is that of these 1450 definitive words from the McCanns on what happened on the most crucial evening of their lives  1000  of them, almost three of the four pages, are not about the McCann's experiences at all but Jane Tanner's abductor! This imaginary figure, swollen now to a rampant giant, has completely taken over the disappearance.  Without the Fairy-Tale Giant the story  shrinks to virtual nothingness, about one padded-out paperback page. The whole McCann  tale of May 3 is of  a meal,  an open window and some raised shutters – plus a  Big Giant.

Kate McCann's "Madeleine" shows the same pattern, although four years later she is much more careful and this time she initially separates McCann experiences from the Tanner episode. Perhaps that is why her description of everything that happened to her and her husband between 8.30 and 10PM runs to only 750  words, two and a half pages or so out of a 360 page, 275 000 word book. And that is with a great deal of "colour" and padding. Why such a critical night in their lives should be padded out at all is an open question: without it, there is less than two thirds of a page of history, about as much as they devoted to a meal with Clement Freud.

But that, of course, is without the big, unfriendly Giant. In her over-heated description of the next few days Kate McCann makes up for his initial absence by carefully incorporating  the Jane Tanner sighting in chunks, thus adding it back into the history of May 3 in the same way as Panorama did. It adds one and a half pages to the "narrative" – the Giant, the purely imaginary contribution  is making up over half the entire story of  8.30 to 10PM on May 3!

So much for boring statistics. Anyone  with a serious interest in the case can't ignore them but will they bore the casual reader? Terrify the Tweeter?

Who cares? They're ready for a judge. That's what  matters.