Less than a week and all terribly changed! Scotland Yard’s new findings have altered the case for ever. Twitter subscribers please note,  Mr Redwood has made the “no evidence of abduction” tweet obsolete.

His investigation means there is a new conclusion: There is evidence of abduction – all of it false. 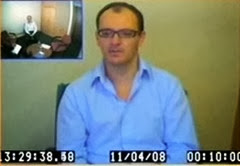 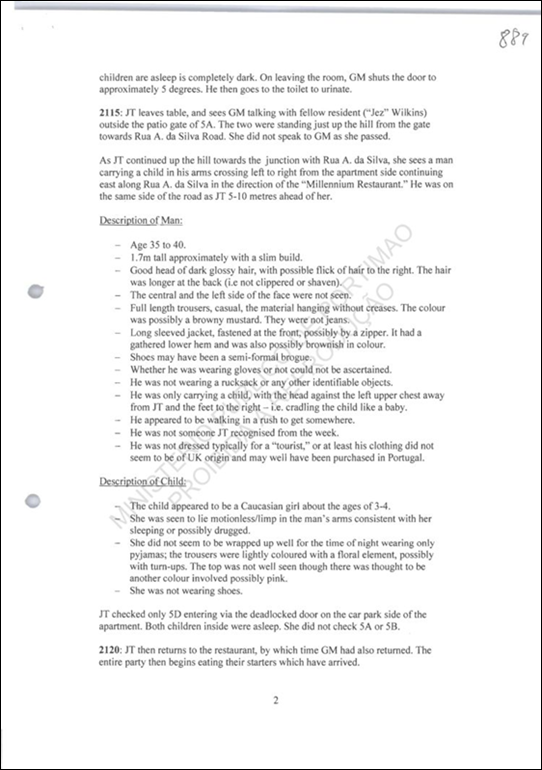 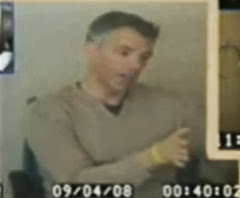 May 4 False evidence to police: That it seemed to him that the shutters of the bedroom window were open without knowing if the window was also open.

May 10 False evidence to police: Consequently, he is convinced that at the time of the second check the shutters were more open than on the first check.

April 2008 Retraction of false evidence to Leicester police: I definitely didn’t see the shutters up, the curtains were definitely not disturbed.

Mathew Oldfield and his false evidence of  abductor intrusion 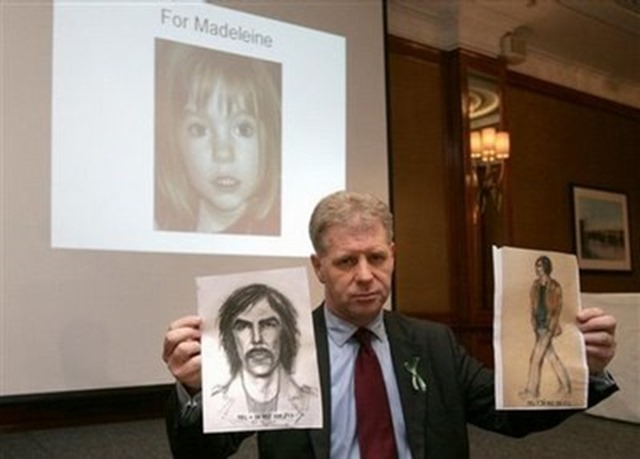 Clarence Mitchell with false evidence of abduction in left hand

Clarence Mitchell – abductor sighting. “When Gerry had told Clarence about Jane Tanner’s sighting he was astounded that this still hadn’t been made public. We decided we would really push the PJ to release this critical piece of information in the hope of identifying this man and child.” False. Abductor never existed.

The Smith sighting, due to its distance from the apartment, could not be treated as direct abduction evidence in the same way as the Tanner phantom, who was only yards away from the apartment. Just what its status is we will no doubt find out from Scotland Yard.

Quite a list of lies, evasions, inventions and fantasy, isn't it?

The usual prizes for Twitter refutation of any of the above facts.