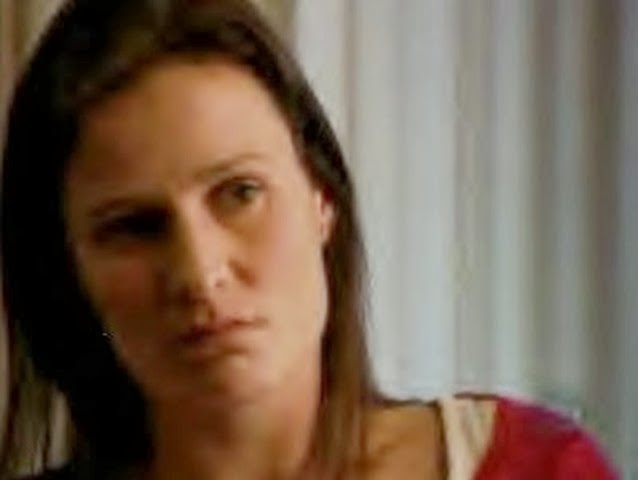 One of the problems for critics of the T9 narrative is Jane Tanner. Why would someone who didn’t know the McCanns well and who, as she told Leicester police, found the mere idea of “swinging” with Garry McCann rather revolting, invent evidence to get a couple out of trouble?

An answer means leaving facts behind and loading presumption on presumption such as Tanner’s personal guilt in a group conspiracy until the small pile of known fact is buried under a dizzying heap of theory.

There have always been some critics, however, who thought that JT did see something.

It’s the something that's crucial; and here we have to go from the facts to a little bit of speculation ourselves. Judged on what we know she is in many ways an engaging and honest person but the general picture she presents, taking in statements, Leicester testimony and media comments, is of someone of a very nervous disposition  with an intermittent distrust of her own perceptions – a human being, in other words, rather than the invented soap opera public characters of people like Gerry and Kate McCann.

Now, given the poor lighting at 9.13 or so and the extreme emotional roller-coaster that the T7 were to undergo isn’t the likelihood that  she did see a figure, probably with a child? How accurately she remembered it is another matter.

Her report of the incident stressed that she didn’t think she’d seen anyone suspicious. She told nobody of it until after the alarm was raised because she’d merely noted someone with a child. Only when the uproar began did she mention its possible relevance and ask openly if she should tell the police about it.

How far she compromised herself over the  weekend by allowing others to flesh out her sighting into something much more definite and substantial – and useful – than the original, how far she gave way to seeing things through others' eyes is as yet unknown but can be established by police inquiry.

Anyone who studies the Leicester interviews and, in particular, the surveillance van incident, sees what  troubled perception she has: at times she seems to be arguing with herself over what she sees.

When she was asked to take part in the Portuguese van observation episode, again at spooky, ill-lit night time, she became so freaked-out that she thought she was going to be “disappeared"  by strangers! I myself have accused her of being clever in the way she avoided giving a straight answer to LP about the van identification; another interpretation is that she does not always  trust herself to know the truth.

The attempt to pin her as an active conspirator in creating group evidence, however,  requires too much speculation, too many unknowns  – what was her motive? When did she meet others to discuss false evidence that night? Would she have had the nerve? Why didn’t she add more “abductor-like” detail. Just where did the conspirators meet? How many of them?

But on the other reading, everything becomes immeasurably simpler, with suggestive documentary evidence sitting under our noses of how, when and where the false abduction evidence was evolved: we know of the sticker books, the named individuals writing on them (all male), the door fairy-tale, the Oldfield evasions and  the work over the weekend which resulted in the final mendacious timeline printed out under the direction of David Payne. And now we have Mr Redwood’s statement to bring everything together: the fact that the abductor never existed.

That was my (minor) revelatory moment. When a case suddenly starts to look much simpler instead of more complicated, as it has done since Redwood made his statement, then a turning point has been reached. And there only remains one “possible abductor sighting with child” anywhere in the world unexplained.